Many custom signs buying decisions continue to be made on the basis of whether a film is calendared or cast independent of the properties of the film under consideration. There is a perception that a cast film provides assurance of the best film being used. The word “cast” refers exclusively to the manufacturing process. It does not indicate the ingredient quality or even the manufacturer’s expertise. When they are sitting of the floor waiting to be used a calendared vinyl looks like a cast vinyl. The difference is in the manufacturing process that results in different physical properties. 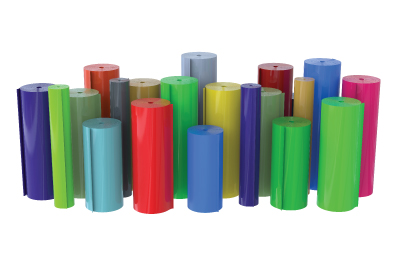 Making cast vinyl films for commercial signs are similar to baking cakes. It starts with an ingredient list and a recipe. This is known as the formulation. These materials are then added to a mixing churn in a predetermined order. The ingredients are then mixed at particular speeds and for fixed amount of time. These steps ensure a consistent and complete mixture. This mix is termed organosol which is cast into a casting sheet. It is subsequently processed via a number of ovens that permits the solvents to evaporate. Post evaporation, a solid “film” remains. This film is wound for adhesive coating. The film’s texture is determined by the casting sheet. 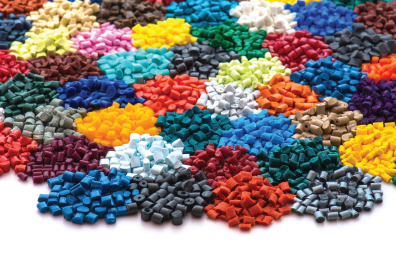 Since the vinyl is cast on a casting sheet when the latter is in its relaxed state, the material provides excellent dimensional stability. The process permits the film to be ultra thin, assisting with the product conformability. Material manufacturers recommend that cast films be used on substrates like vehicles, boats or ship. They could be applied anyplace where the customers prefer a paint like finish which will last much longer- up to 12 years. This will depend on how this film is processed. 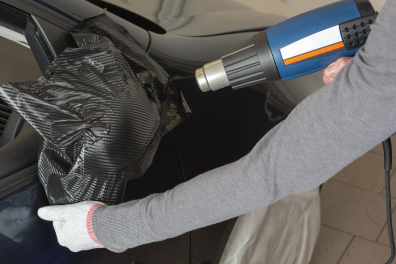 However, do note that the quality of the finished product depends on the ingredients mixed into it. This starts with selecting the correct vinyl for doing the job. In case you want to do a complete vehicle wrap where the graphic must conform, a cast film is ideal. However, in the case of wall murals and floor graphics, calendared films may make a more sensible choice. 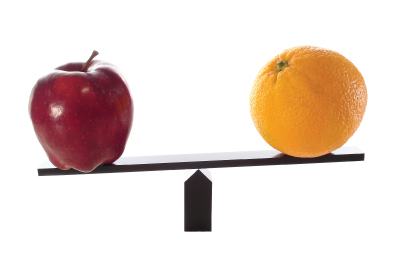 To be able to do an apples to apples comparison you need to know if both quotes received were for the same type of material. Ask your sign company why they are recommending the specific materials used in their quote. If they are the standard materials they use – they may not be the best for your application. If they identified the physical challenges for your application and selected the material to suit, you can rest assured that your sign supplier is adapting to you instead of trying to get you to adapt to them.

LOOKING FOR A SIGN? GET IT HERE Request a quote 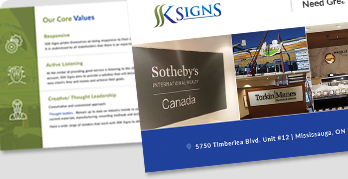